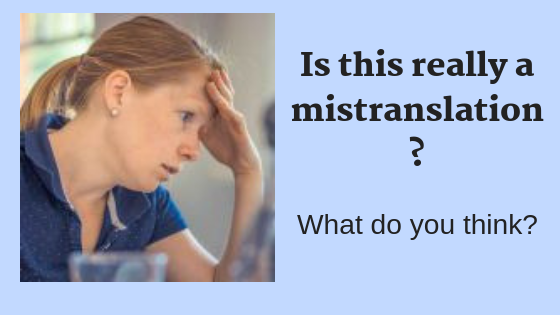 Abuso de derecho has sometimes been inappropriately interpreted as referring to procedural abuse and thus translated as “abuse of process,” “malicious prosecution,” or “frivolous (or) vexatious litigation.” But as used in Spain (and in other Spanish-speaking jurisdictions) abuso de derecho is actually a much broader concept, being defined in Article 7.2 of the Código Civil as any acto u omisión que sobrepase manifiestamente los límites normales del ejercicio de un derecho, con daño para tercero. This Civil Code premise is often referred to in English as the “doctrine of abuse of rights,” defined as “the concept that the malicious or antisocial exercise of otherwise legitimate rights can give rise to civil liability.”* Thus, abuso de derecho is not “abuse of process,” and may be more accurately rendered in English as “abuse of rights,” or if a more precise, descriptive translation is warranted, “the abusive exercise of legitimate rights in detriment to the interests of a third party.”

In contrast, the concepts of “abuse of process,” “malicious prosecution,” or “frivolous (or) vexatious litigation” are perhaps more closely reflected in Spanish procedural terminology in expressions such as mala fe procesal, temeridad procesal or, depending on the context, even fraude procesal. In summary, abuso de derecho is a broad term denoting the abuse of a legitimate right in detriment to another person, while expressions such as “abuse of process,” “malicious prosecution,” and “frivolous (or) vexatious litigation” are limited to procedural contexts and describe abuses of the judicial process for ulterior or collateral purposes.

*“The doctrine of abuse of rights, found in various guises in Civil Law jurisdictions, refers to the concept that the malicious or antisocial exercise of otherwise legitimate rights can give rise to civil liability.” (From the Abstract to the article “The Doctrine of Abuse of Rights: Perspective from a Mixed Jurisdiction,” by Elspeth Reid, Electronic Journal of Comparative Law, Vol. 8.3, October, 2004)