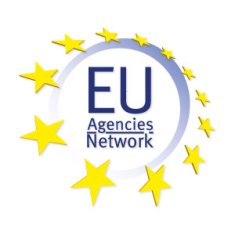 As translators we often have to use the official names of EU agencies and their abbreviations, initialisms or acronyms in other languages. Their names are sometimes easily confused and, moreover, to further complicate matters they often appear to be in flux, being amended from time to time to more accurately reflect the agency’s purpose and scope. A prime example is the former Office for Harmonisation in the Internal Market (Trade Marks and Designs)—OHIM) (in Spanish, Oficina de Armonización del Mercado Interior (Marcas, Dibujos y Modelos)—OAMI), located in Alicante, Spain, which as of March, 2016 is now known as the European Union Intellectual Property Office (EUIPO) (or Oficina de Propiedad Intelectual de la Unión Europea—OPIUE).

In addition, the EU Agencies Network maintains a current interactive map with the name, location and link to the website of EU agencies.