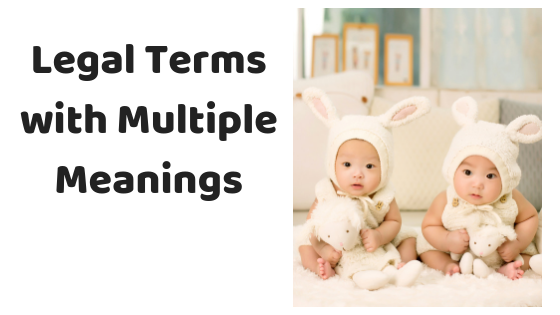 Paro is likewise used in two different expressions in the context of labor disputes. In that regard, paro may designate a concerted “work stoppage,” a labor action that may fall short of a formal strike: El comité de empresa convocó un paro de 24 horas (“The workers’ committee called a 24-hour work stoppage”). And, in other respects, paro patronal (more often termed cierre patronal) is the Spanish equivalent of what is known in English as a “lockout” (or less often a “shut out”), an action taken by management, preventing employees from working or even entering workplace premises as means of pressuring them to accept employer demands.

One thought on “Multiple Meanings of paro in Labor Law Contexts”